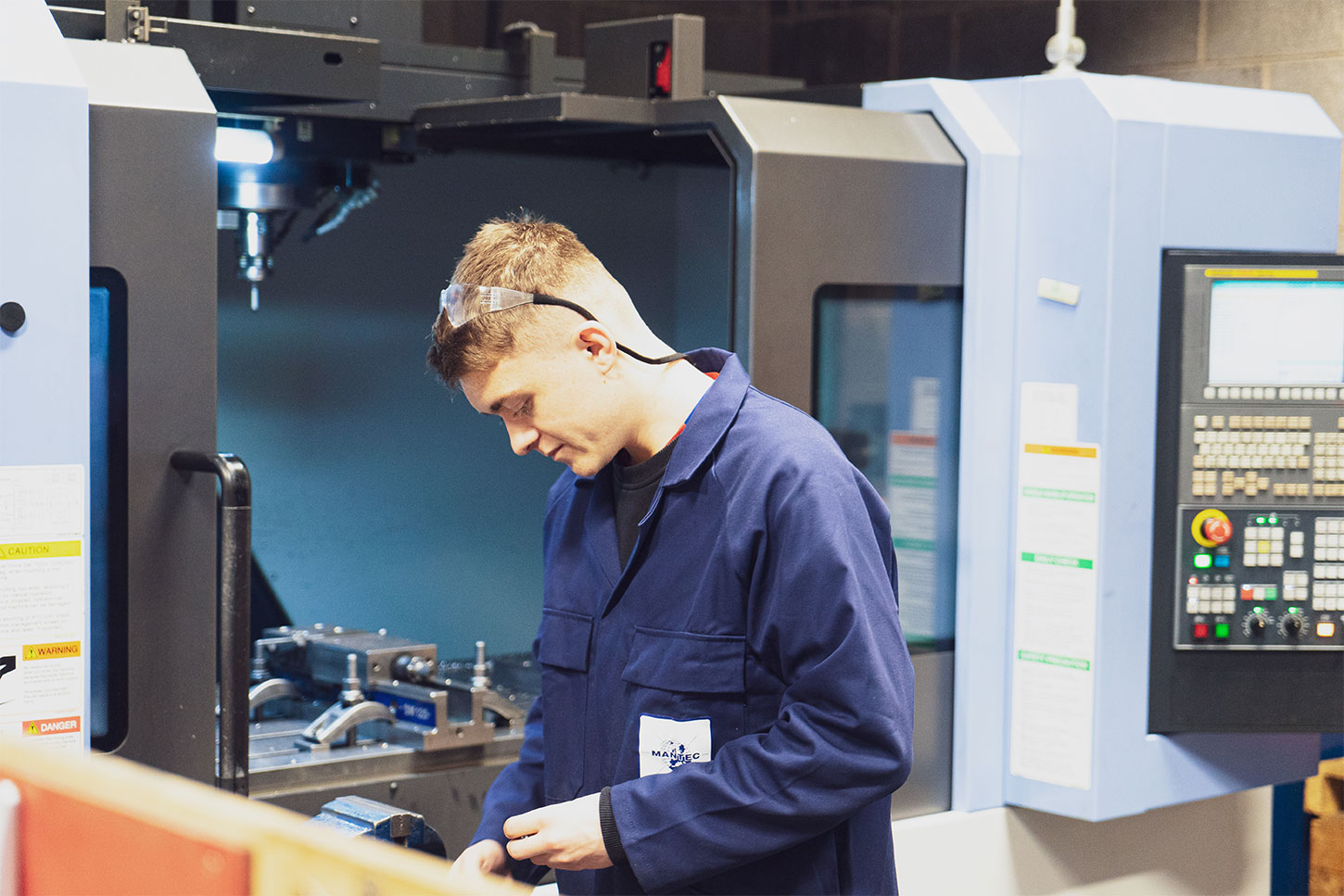 Manchester based precision engineering specialists, Mantec Engineering have won an award and been nominated for a second in the Tameside College Apprenticeship Awards 2020.

Engineering apprentice Ben Ford won the award and was also featured in a video for the college, part of their promotional activity to kick off National Apprentice Week. The video was launched as part of national apprenticeships week. The annual event sees employers and education providers celebrate the benefits of apprentices to their organisations and the wider economy. This year’s tagline for the event is #FireItUp.

Jackie Moores, Principal at Tameside College, said: “Apprenticeships are becoming increasingly popular for school leavers as a post-16 option. They are also vital in filling skills gaps and shortages in the Greater Manchester economy. The new video is aimed at encouraging young people to take the next step into training and employment and we were delighted to launch it at the start of National Apprenticeship Week”